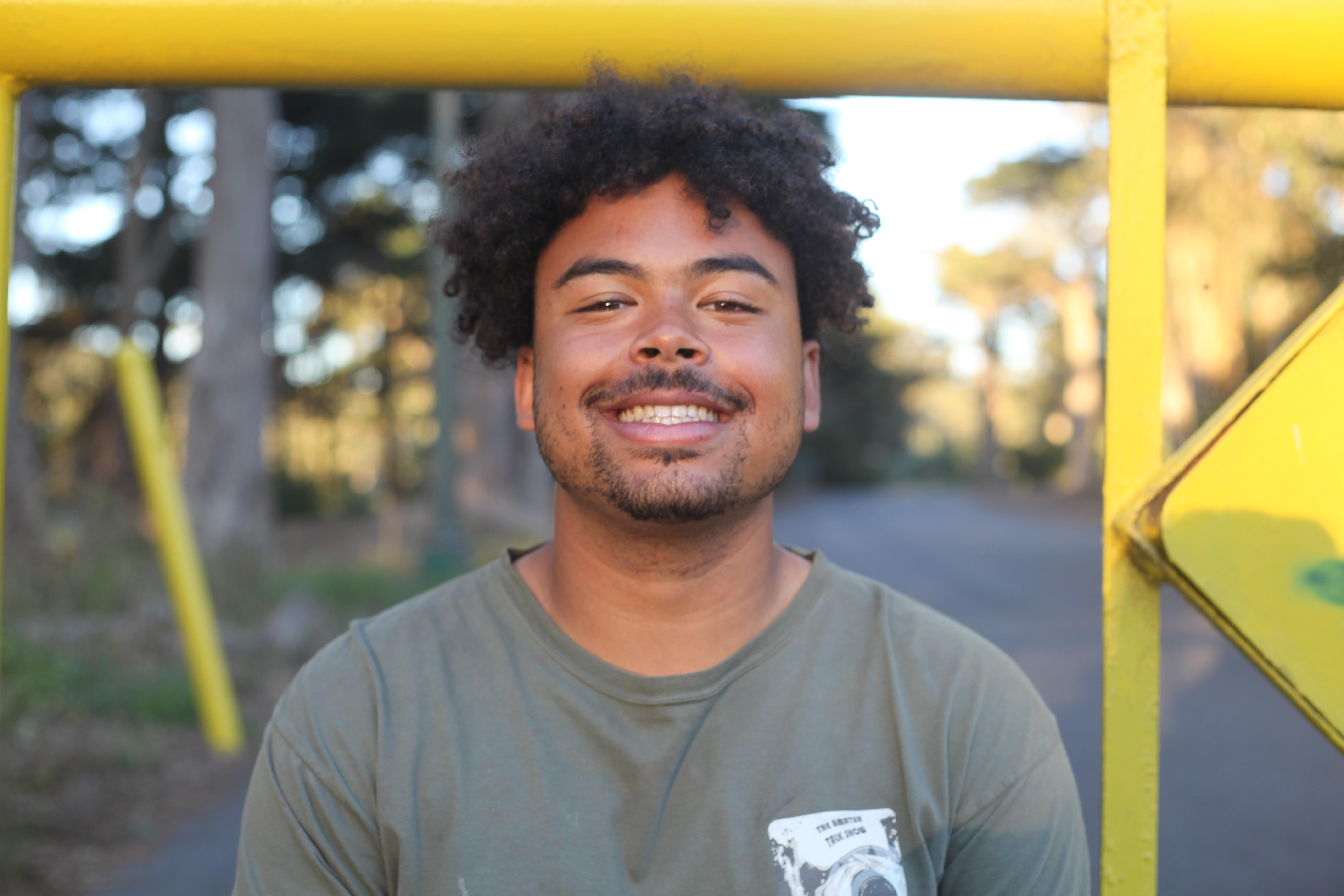 San Francisco native Will Simpson graduated from Whittier College with a BA in Kinesiology and Nutritional Science. Multi-sport participation was a pillar in Coach Simpson's adolescence. He played basketball, soccer and ran Cross Country. He attended Sacred Heart Cathedral where he won Central Coast Section for soccer in 2012! Will currently works as a Rehab Aide in hopes of becoming a Physical Therapist. Coach Will has also coached for FAIS soccer and basketball at the middle school levels, St. John’s Catholic School basketball, as well as for winning multiple tournaments with his Bay City Basketball club. His main focus on coaching hoops is to focus on the fundamentals. During his free time will likes to spend time with his family and watch sports.

We encourage all students interested in participating in athletics to complete their required yearly physical. When we are able to compete again, that will be required. More information will be directly communicated from our Athletic Department, but in the meantime, if you have any questions, please feel free to contact Director of High School Athletics, Sara Shaughnessy (saras@frenchameriansf.org).

REFER TO MV BASKETBALL SCHEDULE FOR ALL GRADES