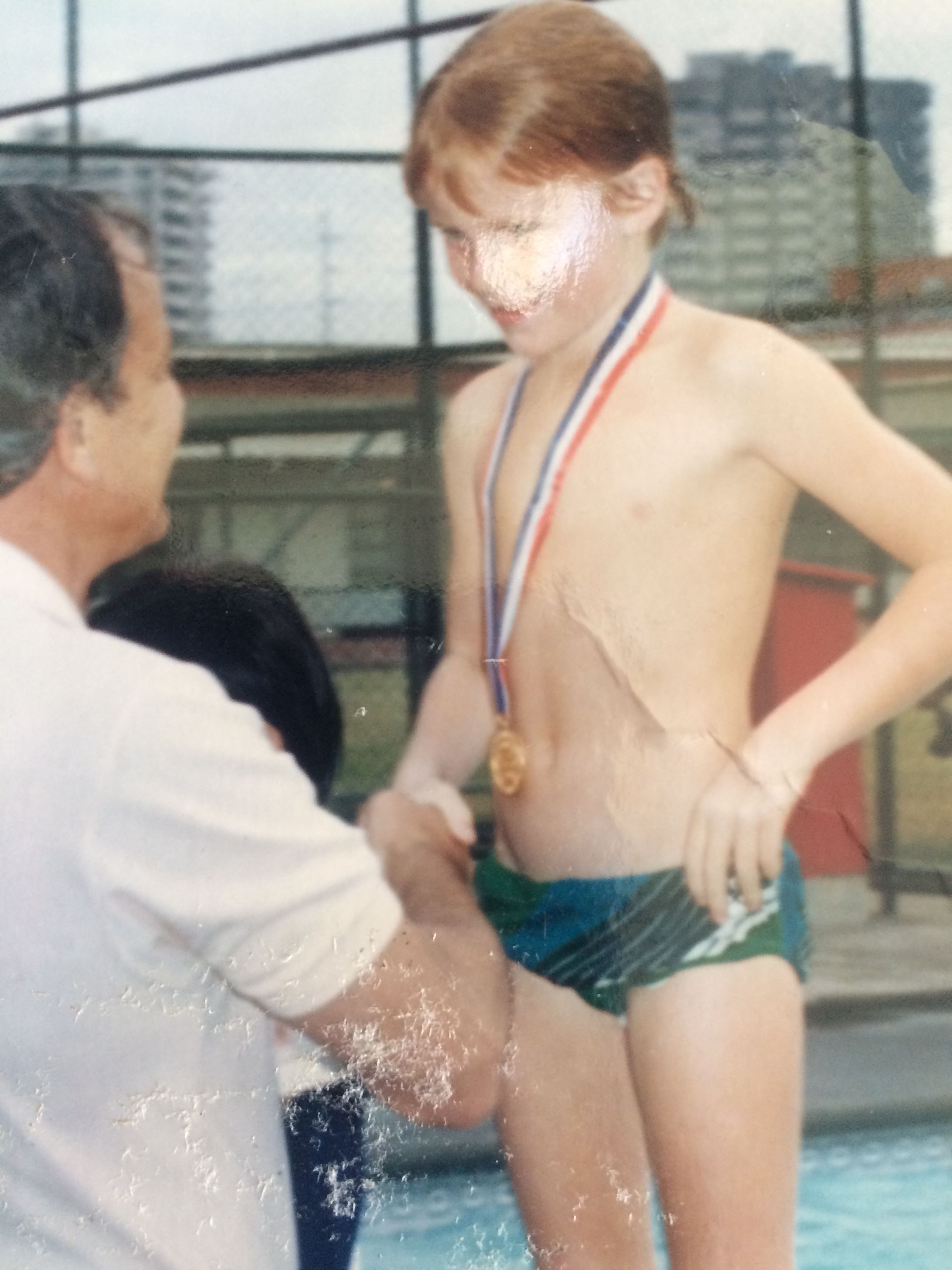 Coach Braegen learned to swim in the Philippines at the same time he could walk, and soon had the Philippine country record for 6 and under in the Individual Medley.  He then moved to Singapore and swam religiously for 5 years until moving to the USA where he took a break and swam sporadically for his 2nd ranked high school in the state of New Jersey.  He started on the swim team freshman year at Catholic University in Washington DC, and then stepped away from competition all together to teach sailing to kids in Baltimore, Maryland. While teaching sailing he realized that most kids didn’t even want to get on the pier because they were scared of the water.  Realizing that swimming is definitely a privilege.  After spending time in the southwest and Mexico studying painting and creative writing he transferred to Evergreen State University in Olympia, to focus on becoming a teacher and an artist. After graduating with a B.A. in Studio arts and Education he moved into his van and performed on the streets of Colorado, which eventually led him to San Francisco.  He soon realized the things important to him, music, swimming and working with kids.  This led him to teach swimming to kids in the Tenderloin and Embarcadero YMCA, then to coaching at the Olympic club, then Mission and now here and at the same time earning a Masters in Mental Health Counseling & Expressive Arts Therapy from Lesley University.  He works as a Clinical Therapist at an NPS school in San Leandro.

He is an avid swimmer, musician, traveler and enjoys racing the kids in practice in the hopes he can relive his glory days, and inspire his swimmers to be good people to those around them and inspire them to be the best they can be at whatever they want to do. 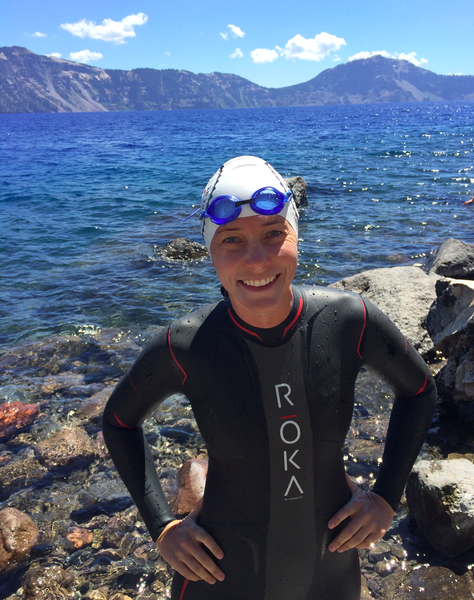 According to family lore, Coach Keelee took her very first step as a baby on a pool deck and hasn't managed to stay away from pool decks for very long since. With two very active older brothers who needed to be moving all the time, swimming became the sport of choice for her family. Her first competitive swim meet was when she was just three years old, finishing both the 25 yard freestyle and 25 yard backstroke dead last, but with perfect technique. Her focus on technique has never wavered and is one of her biggest areas of focus in her coaching.

She got a little faster through the years and stopped finishing last quite as often. She was a two time All-American in high school and swam for Seton Hall University, a Division I school in the Big East Conference. Most recently, she has competed in triathlons throughout California.
Coach Keelee began coaching in her teens for her summer league team in Tennessee, helping lead the team to the league championship three years in a row. In college, she taught swim lessons to young swimmers, and while in grad school, returned to coaching age group and high school swimmers at a highly competitive club team in Florida. She enjoys coaching because it's an opportunity for athletes to use their brains in different ways than they do in the classroom. Listening to direction in a highly technical sport like swimming, and then physically having to use your body in that particular manner is a unique skill to develop, as the theoretical to the physical is not often a practiced trait outside of athletics. She believes that athletics creates an opportunity for body positivity, increased self-esteem, self-discipline, and healthy physical and nutritional habits in athletes, all of which are an important part of growing into a successful adult.

The selected team was not found