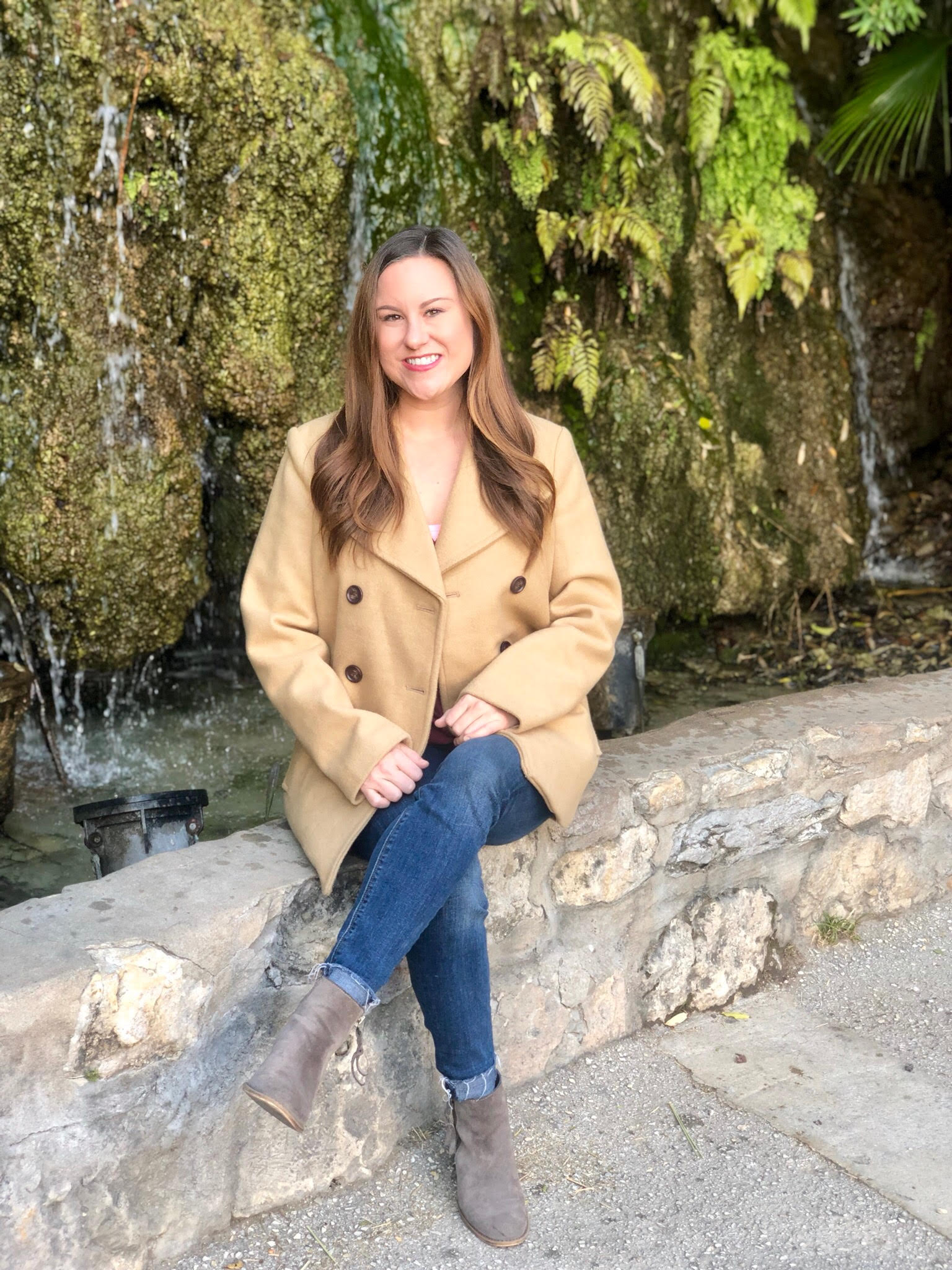 Coach Sara Johnson has been playing and coaching volleyball for nearly as long as she's been drawing breath. An Orange County native, Johnson got her start playing for various Southern California clubs before earning a spot on La Habra High's varsity squad, where she was elected team captain her senior year and eventually qualified for Junior National Championships. Educational aspirations brought Sara to the Bay, where she has earned a BS in Kinesiology from SFSU, as well as a Master's in Sports Management from USF. In the fall of 2012, Sara Johnson joined IHS as Assistant Athletic Director and Volleyball coach, whose student-athletes have benefitted from her tremendous technical knowledge, love of the sport and years of experience ever since.

Coach Sara's kindness and infectious enthusiasm have made her a perennial favorite with International student-athletes, but behind her ever-present smile lies a no-nonsense approach to coaching. Johnson describes her courtside demeanor as strict and highly organized. She requires three things of her players: energy, effort and communication, and harbors little patience for anyone not willing to give their best. Coach Sara also believes in making every practice fun, however, and encourages her students to take risks and define their own goals. Since 2008, She has coached various levels of athletes, from elementary-aged beginners, Varsity Athletes, Junior National Championship-calliber players and every skill level in between.

"Interscholastic athletics are about providing another avenue for players to learn how to be better people, apply valuable life lessons and have fun!"

Off the court, Sara likes to keep busy by training for half marathons, hanging out with her puppy and managing her fantasy football teams. 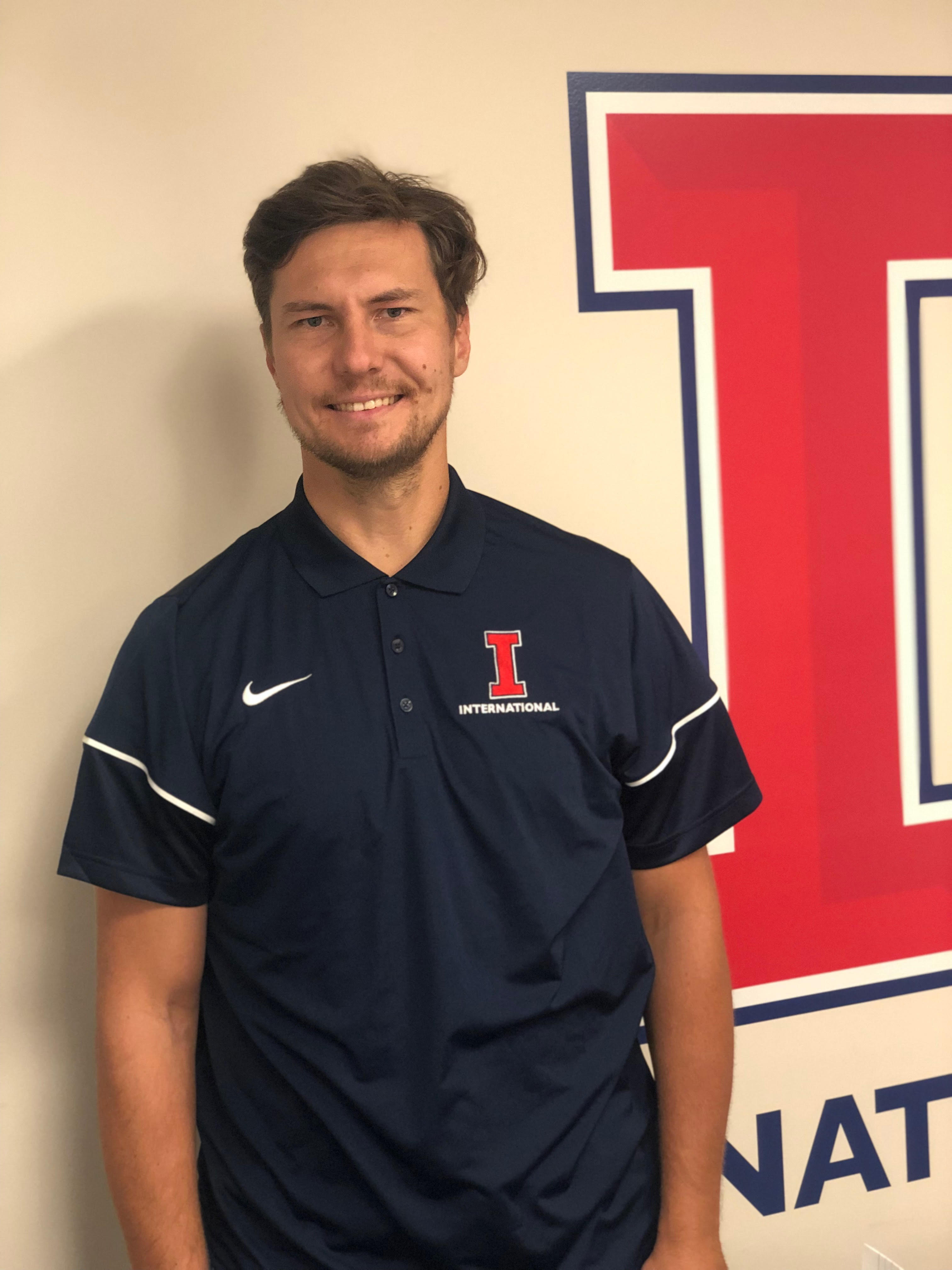 Coach Sasha Skriabin was born in St. Petersburg, Russia. When he was 9 years old he started playing volleyball at The Olympic Reserve Sports School. There, he played at a competitive level, winning many Russian tournaments and competitions. His favorite position on the court has always been the role of the setter, because it allows the player to reach his/her optimal creative potential. Coach Sasha had the opportunity to play for his university team at St. Petersburg Electrotechnical University. After graduating, he began to play in Russia for professional volleyball clubs.

At the age of 33, Sasha realized that it was important for him to share his experience and knowledge in volleyball that he accumulated over 20 years. So, he started coaching youth clubs. One of his proudest moments is when he accepted an offer to coach at his Alma mater - The Olympic Reserve Sports School! This was a defining step in the coaching career. Fast forward several years and Sasha has now moved to San Francisco, where he continues to do his favorite job - coach young volleyball players. He is currently working at CoachUp, a service that connects athletes to private coaches.

His players would describe Coach Sasha as a fundamentals-based mentor. He always tries to get the best out of his players while still having fun. Coach Sasha is looking forward to working with International student-athletes, from the novice to advanced!

Ms. Gonzalez (or Coach Gonzalez) was born and raised in the Bay Area. She grew up playing volleyball and softball, traveling for club and fastpitch tournaments every weekend with the scars to prove it. When her weary old knees led her into retirement, she pursued other passions and eventually joined the Peace Corps where she lived and worked in Turkmenistan in four years. She then moved to London where she taught IB English at an international school and started her coaching career in both volleyball and softball. She was lucky enough to assist with the volleyball program at IHS when she joined the English department in 2016 and after a year in Tanzania, she's back and excited to continue working with student athletes.