If winning begets winning, then this year's crop of IHS tennis players is in for the season of their lives thanks to head coach Dan Linley and his impressive record of success. Coach Linley began playing the game at a very young age, and as his passion for the sport grew, so too did his list of achievements. Dan was a varsity standout in high school, twice earning the MVP distinction (first in singles and then in doubles), and as a senior was named team captain. Although an untimely injury sidelined Dan in college, coaching gave him a way to stay connected with the sport.

Since then Dan Linley has amassed decades of coaching experience, including over 16 years at the Bay Club (formerly Golden Gateway Tennis and Swim Club) and 5+ years at International. Coach Linley relishes the opportunity to build a team from the ground up. One of his favorite coaching memories comes courtesy of 2012's graduating class, a group of young women whom Dan helped transform from tentative freshmen to tenacious leaders and champions. Dan insists there's nothing particularly mysterious about his success; like many great high school coaches, he encourages students to believe that with hard work, perseverance, and above all else, team chemistry, they can achieve anything. Coach Linley also wants his players to understand that he is a "what you see is what you get" type of coach: brusque and assertive at times, but always respectful and honest.

When Dan isn't coaching, he enjoys reading, writing and kayaking. 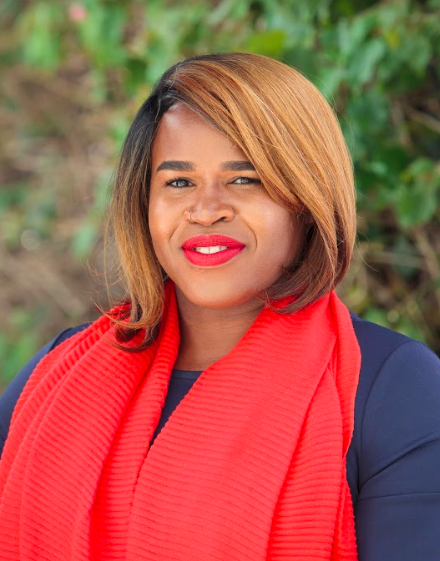