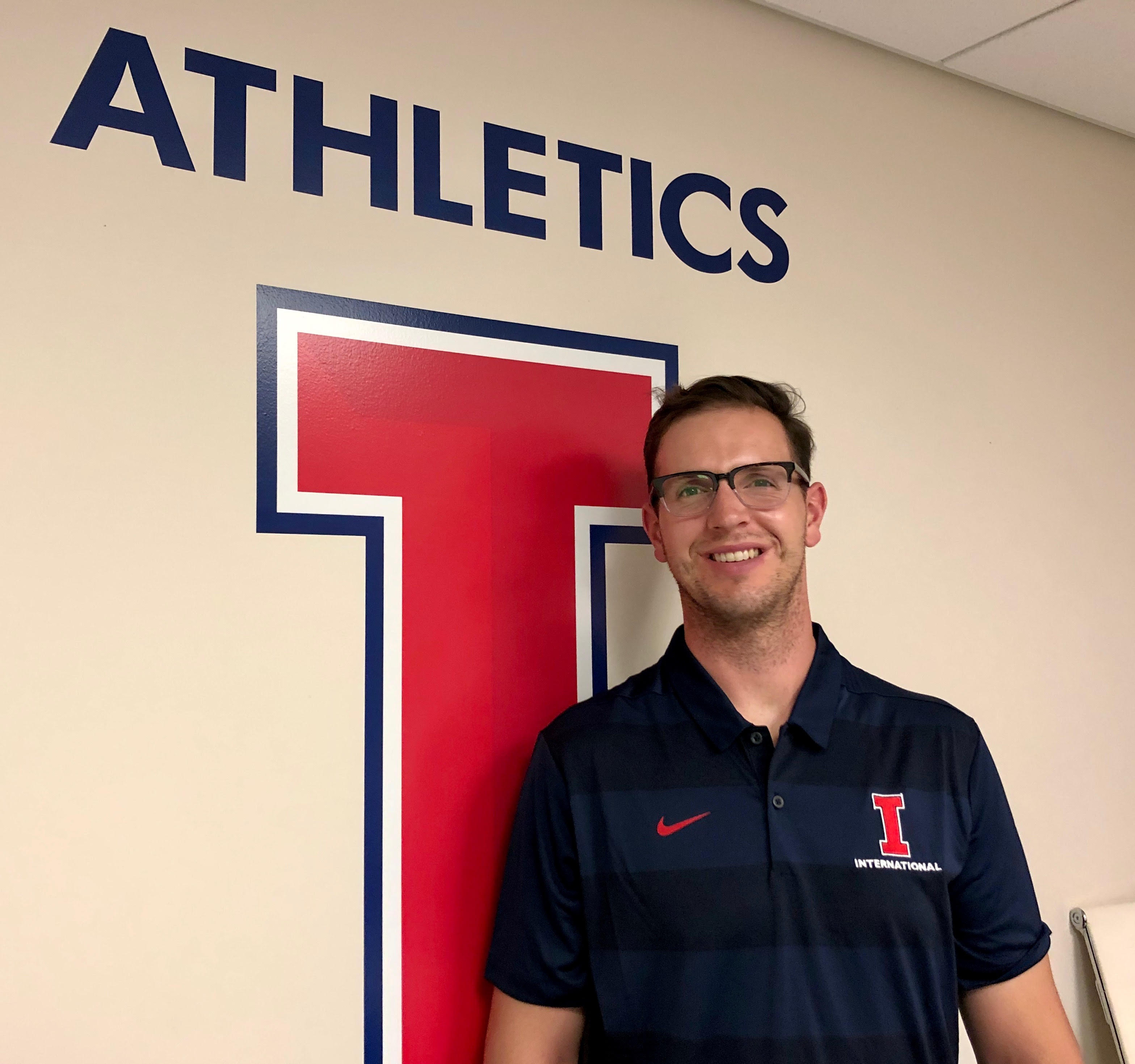 Coach Chris Walton moved from New England to the bay area in 2015 to continue pursuing his passion for working in youth development. He obtained his Bachelors of Science in Applied Exercise Science and Masters of Science in Sport and Exercise Psychology at Springfield College, MA. Soccer has been an instrumental part of his life since he was eight years old. He played for his local youth team, U16 club, varsity in high school, and varsity in college. "No matter where I moved to, soccer was always a part of my life as a positive outlet to make new friends, learn strategy, accountability, and commitment to a common goal." While completing his masters, Coach Walton completed an independent study researching the visuals cues needed for goalkeepers to be successful during penalty kick shootouts.

Coach Walton has coached soccer at various levels over the past six years. He has served as an assistant coach for the Springfield College Women's Soccer team and Atlantic Soccer Club U18 Boys team, where he was responsible for facilitating practice plans, recruitment, goalkeeper/defensive strategy, and stat analysis. Additionally, he served as a youth soccer coach for the JCC of SF, Sport Psy, and Mass Youth Soccer building up soccer skills, mental skill training, and individualized goalkeeper training. Chris has also served two years as a Student-Athlete Academic Support Specialist at the middle and high school levels.

In addition to coaching, Chris works in SF and the upper peninsula as a site consultant for a national non-profit, Playworks. He provides on-site consultation among four elementary schools to build a positive school culture through weekly classroom coaching sessions, staff development training, goal-setting, and student leadership program development. When not working, Chris continues to stay active playing in soccer and basketball adult leagues. He is an avid movie fan and loves being outdoors to experience all that the bay area and west coast have to offer! 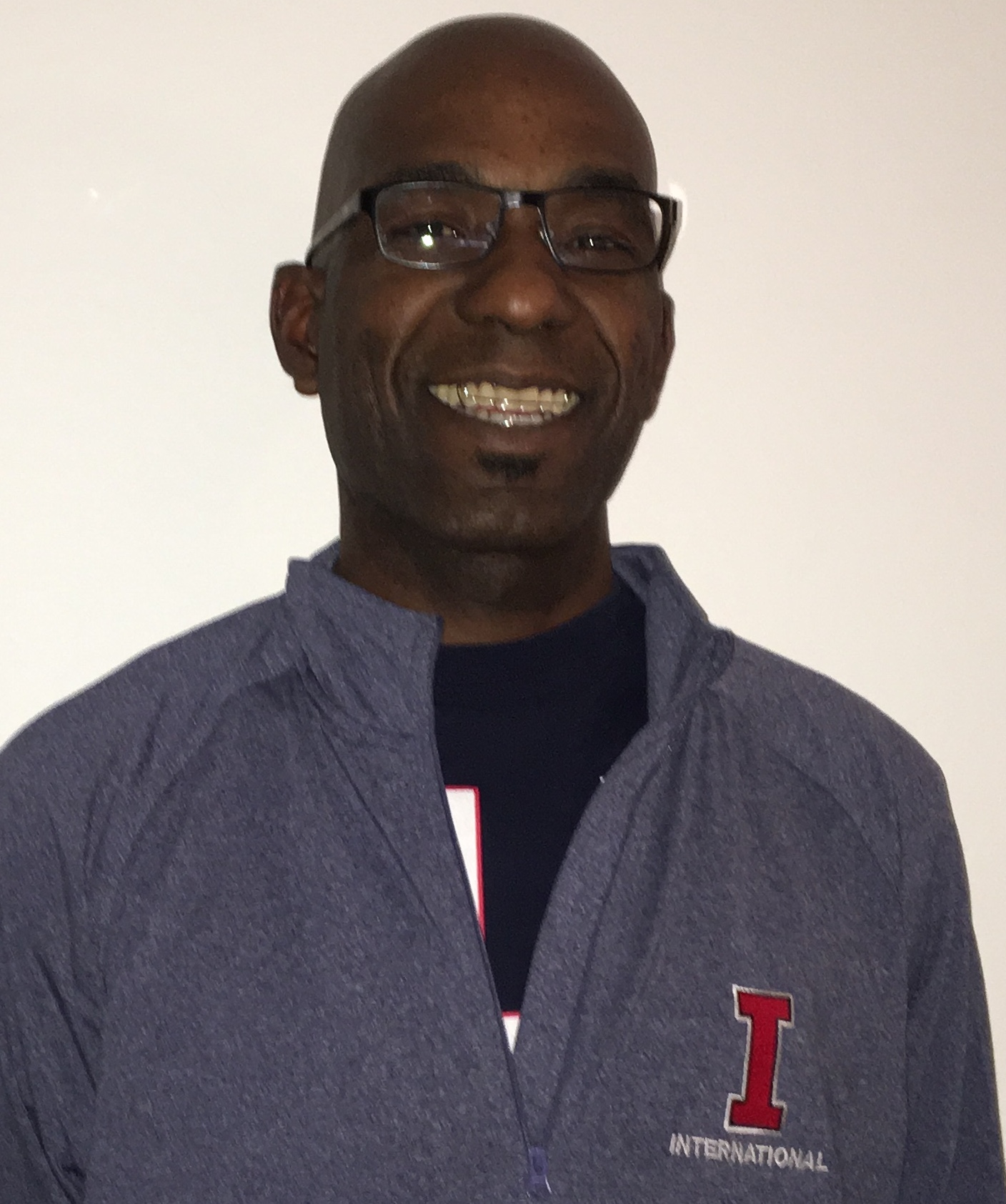 Around 2006, Soccer in San Francisco was a very divided world. Kids who lived in the Mission or surrounding neighborhoods played for a Latin Team, like Eddie’s son. Those who lived elsewhere in the City played for San Francisco Youth Soccer. Coach Williams was instrumental amongst others in merging two teams from different Youth Soccer Leagues. A team from the Mission District, Chivas, with a team from San Francisco Youth Soccer called The Hook into a two teams. This is how Santos & Santos Academy originated. It became a model in uniting different talent from multiple ethnicities, which was more of a true representation of San Francisco. One team was specifically a development team, and the second was our competitive team, competing at the highest level.

Eddie has been married for 30 years, and currently lives in the Mission District, and I have a son named Alexander (Zander). In his free time, Coach continues to work with various teams in San Francisco by training their keepers. “When not on the pitch training, I’m watching football matches, studying training films that help me understand the game more, and give valuable information learned to my players. My favorite National Team is Portugal (força!). I also support West Ham United. I have truly enjoyed the last four years at International and I look forward to more. Go Jags! Believe and Achieve…. COYI!”